Skip to content
Previous
Building for our future…in the new year, let’s get our kids involved!

Building for our future…in the new year, let’s get our kids involved!

Home|Uncategorized|Building for our future…in the new year, let’s get our kids involved!

Building for our future…in the new year, let’s get our kids involved! 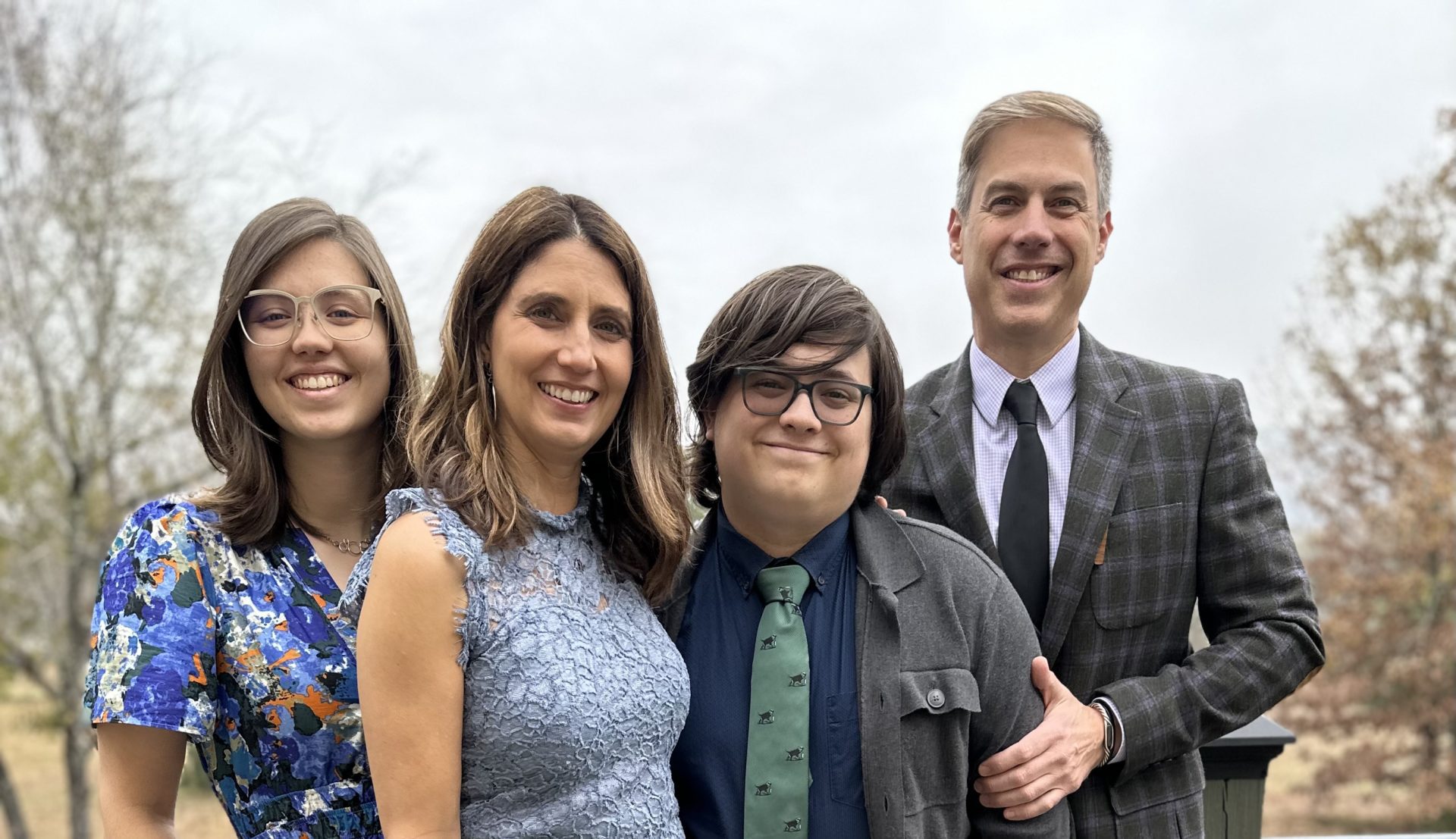 Back in medieval times, there developed a charming myth that white storks plucked babies from the woods and swamps and brought them to deserving parents. An old folk tale, to be sure. These days, though, the hard reality is that when it comes to delivering just about anything AMAZON now rules the roost.

I was recently listening to a radio interview with an American manufacturing company CEO. He made the point that more often than not when we open a box from AMAZON we have no idea of who made the product or even its country of origin. Who knows? Who cares? Does it really matter anymore? Generic is the new normal.

Let’s say it is a bright and shiny new toaster in the box. From wherever. Chances are it will work just fine for three to five years. Then it won’t. It’s not fixable and even if it was the last small appliance repairman in town left the building shortly after Elvis.

Add it to the junkpile and then order a new one. It’ll be there in a day or two. 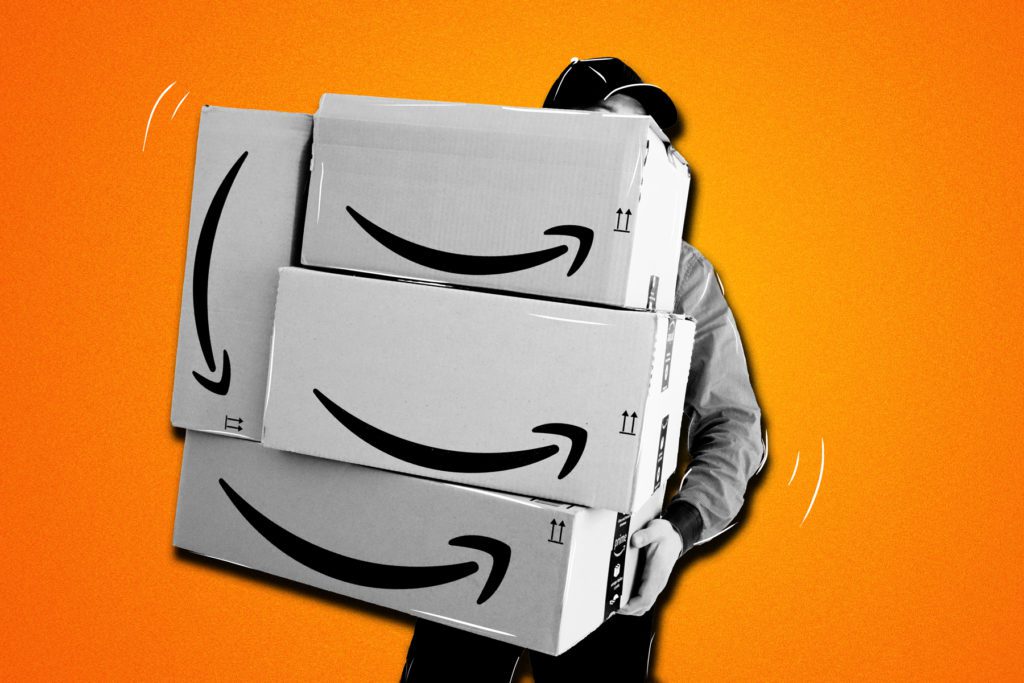 In a time when so many items are so quickly and easily available (and replaceable!) it begs the question about the skills we might need to fashion anything on our own. That’s a question for each of us to ponder.

Near and dear to my heart, however, is the notion that youngsters should learn basic woodworking skills and go on to build at least a project or two working with hand tools under the supervision of a parent or other adult family member.

It seems as if more and more young people are doing less and less on their own. When I was in high school, for example, just about everyone I knew got their driver’s license as soon as they were eligible. Nationwide, the average was well over 90 percent. Today? Only about 50 percent of all teens get their driver’s license in the first year of their eligibility.

I guess that in a time when Uber picks up and Grub Hub drops off, you may not need to drive yourself as much.

Woodworking is still a hands-on activity. It teaches youngsters the practical value of basic math, helps to develop hand eye coordination and there’s even a life lesson or two thrown in. Such as: measure twice, cut once. 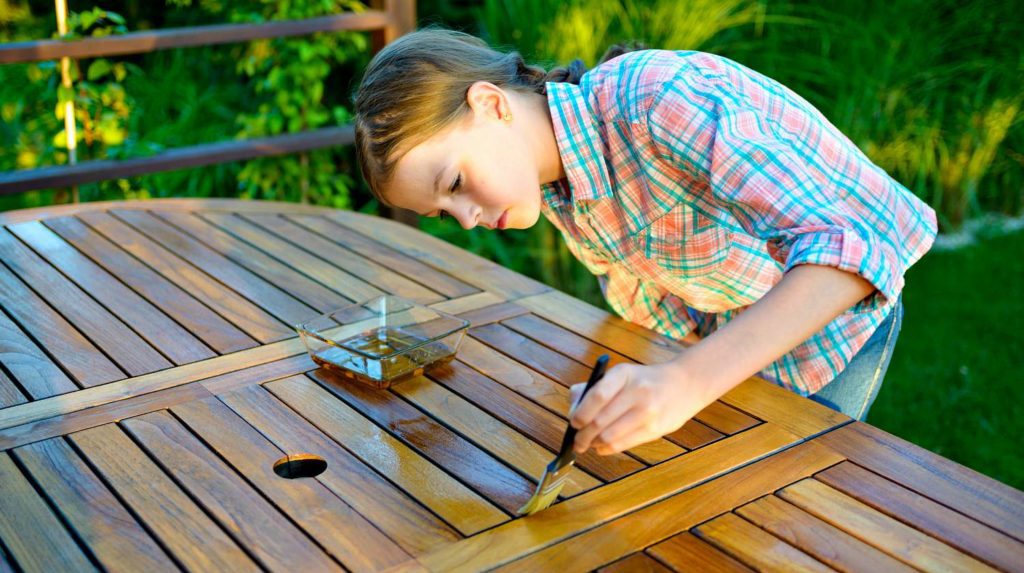 Most of all, it builds the kind of confidence that comes from accomplishing something on your own. Every kid beams a bit brighter when they announce, “Hey, I built that!”

When you look out the kitchen window and see that birdhouse hanging from a limb, you’ll know exactly who built it and where it came from. And I believe that still matters.

Hope to see you at the Dallas Safari Club Convention and Sporting Expo: 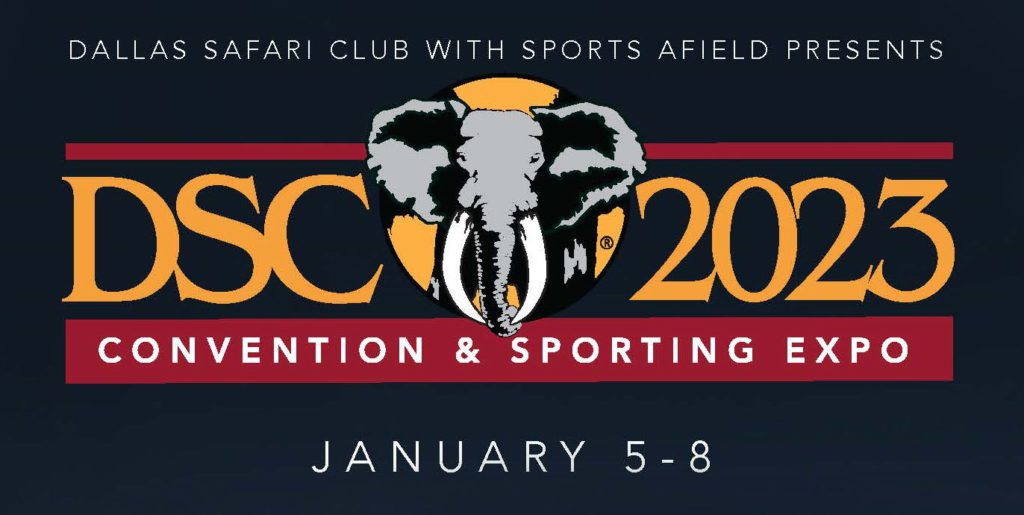 Julian & Sons is looking forward to exhibiting at the upcoming Dallas Safari Club (DSC) Convention and Sporting Expo, January 5-8, 2023, at the Kay Bailey Hutchinson Convention Center. We’ll be at booth number 3734. This event has grown to be one of the biggest fundraising events in Texas. Over the last five years, it has generated more than five million dollars for conservation, education and hunter advocacy initiatives around the world

One of the great DSC initiatives is their S.A.F.E.T.Y. (Shooting, Archery, and Field Excellency Trials for Youth) Extravaganzas which provide hundreds of youngsters a great introduction to the outdoor sports.

Hunting is, of course, also a hands-on activity, and it also requires adult leadership and mentoring. Beyond the skills and safety aspects, instilling in youth the importance of good sportsmanship is very much a part of the apprenticeship.

A key notion here is the concept that hunters are their own referees. Out in the woods there is no ref to blow the whistle. You have to call your own shots. Again, there’s a good life lesson here: the value of doing the right thing even when no one is watching you.

The young hunters I know take their hunting seriously in terms of safety and responsible behavior. Hunting has helped build their personal confidence and I can’t think of a better way to spend time with young people. And every kid beams brighter when they hold up a pheasant or duck and announces, “Hey, I shot that!”

In the years ahead, those are the memories you’ll remember no matter how many AMAZON boxes are under the Christmas tree.

We look forward to meeting with you at DSC:

Julian & Sons is most definitely a hands-on outfit. The hallmark of our work is its uncompromising excellence accomplished with traditional cabinetmaking skills, precision woodworking technology and only the highest quality materials. All our products are crafted in our Heber Springs AR workshops.

Each of our interior projects is highly personalized and I look forward to sitting down with you to plan a one-of-a-kind interior that, in terms of design, function and artistry, will speak to your personal taste and perspective. Our goal is to help you tell your stories. We create places where you can display the things you love, whether art, taxidermy, firearms or books, and where you can enjoy your passion for fine wines and great cigars.

Speaking of cigars, Julian & Sons is proud to announce that the master craftsmen at the bespoke cabinet maker, Little Halstock of Dorset, England, have been commissioned by us to build a very limited edition of five heirloom premium cigar humidors.

This exquisite humidor is constructed of American black walnut with an overlay of quarter sawn, bookmatched and highly figured burr walnut. It’s an extraordinary piece and I hope you come by the booth to take a look.

Also, well worth a trip to our booth is the chance to take a close look at our Overland Chest which debuted last year. The Overland Chest is a classic rendition of a piece of campaign furniture that is also artistic tour de force in terms of design and execution. Built by hand with skill and integrity, the chest is at once a locker for your guns and gear while also serving as a portable tail gaiting bar

The Overland Chest is a functional piece of art constructed to last a lifetime and beyond. It is one of those fine things that when used and admired will serve to link one generation to the next. So, let’s end a great day in the field with a holiday toast to family and friends and those yet to come who one day will have the opportunity to follow in the footsteps of our great sporting traditions. 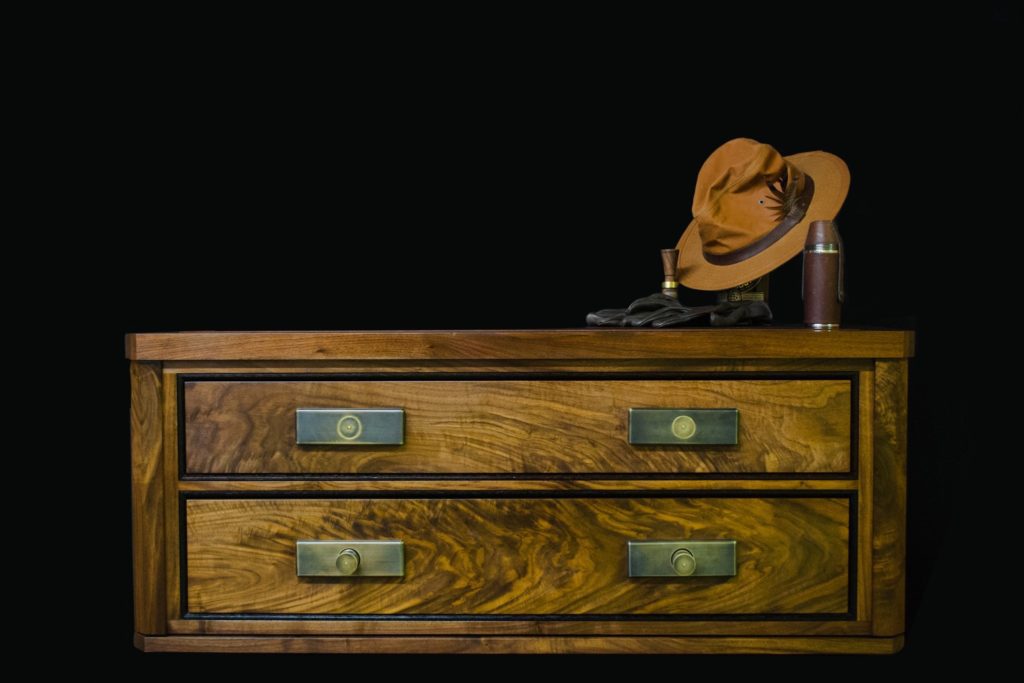 Your Passion.
Our Craft.

Your Passion.
Our Craft.

Email us today to place an order or learn more

This will close in 0 seconds